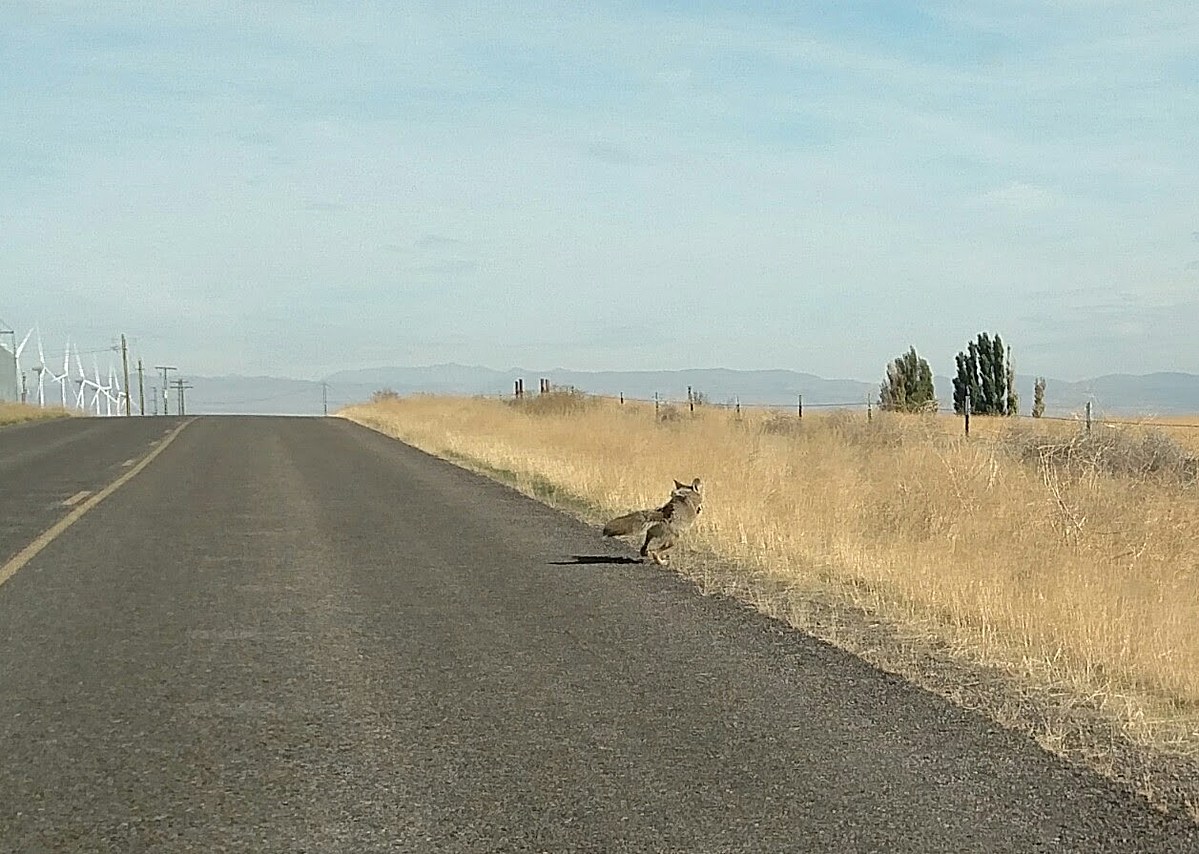 The government program that killed an Idaho dog is still active

You may remember a story from Pocatello a few years ago where a family dog ​​was killed by a cyanide bomb. A teenager was sickened by the same device. It was planted on a hill near the family home and while the two were playing, the dog triggered the release. The bomb was an animal trap set by a United States government agency. I felt like the program ended after the boy dodged death.

Your government has quite the kill ratio

The objective of the program is to eliminate animals accused of depredation. Seems to me there must be a better way. I have no problem getting rid of pests. I draw a line at what often amounts to animal torture. Especially those who are not the intended targets. You can try to use computer technology, but even that is not foolproof. Have you ever searched for the word dog on Google Photos and seen pictures of cats popping up?

Poison bombs are tools of torture

Frankly, I think guys with long guns are the best medicine. They know what vermin looks like. Give them the chance and they’ll clean up this mess without killing indiscriminately.

By the way, government bureaucrats object to being treated like a bunch of lazy idiots. I agree that there are many dedicated public servants and they serve honorably. However, programs like the one involving cyanide traps contribute to the perception of incompetence.

WARNING: These are the deadliest animals in the world

Check out these 50 fascinating facts about dogs: