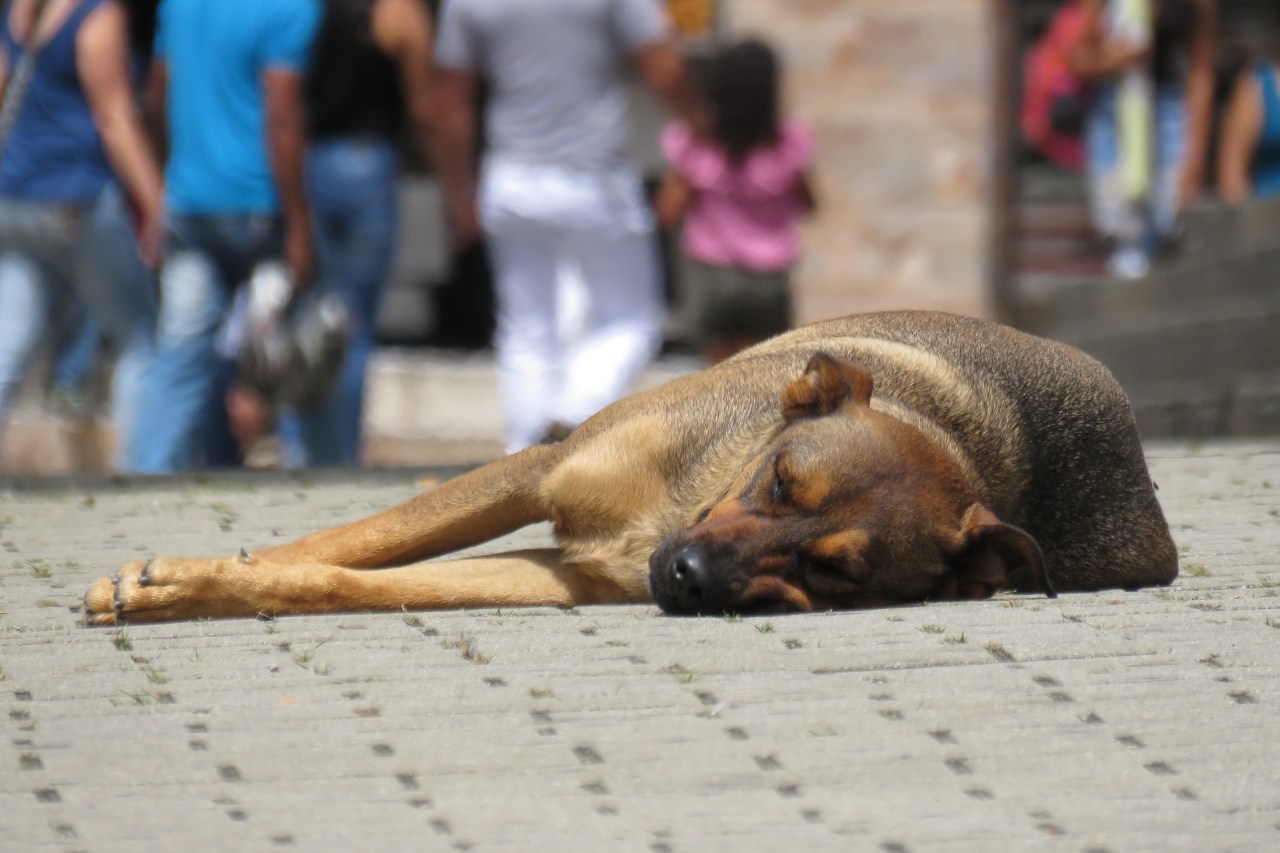 TROY, NY (NEWS10) – Rensselaer County lawmakers tabled local legislation on Tuesday to create a local animal abuse registry. â€œThis law will establish an online registry for those convicted of animal abuse and neglect,â€ said Minority Leader Peter Grimm. “It is in the best interests of our residents and their animals that an online registry be established to identify people living in Rensselaer County.”

Cruelty to animals is already a criminal offense statewide. Abuse continues in the county and abusers are statistically likely to reoffend, with studies showing an almost 100% recidivism rate in certain types of abuse, such as animal hoarding. “This registry will send a clear message that Rensselaer County will not tolerate animal cruelty,” said lawmaker Carole Weaver. â€œMore so, statistics show that those who mistreat animals are more likely to commit acts of violence against humans. “

The registry would create a publicly accessible record of names, addresses, passport photos and past offenses, helping investigators uncover a pattern of behavior. The establishment of the register should allow the police to lodge a complaint or apply more severe penalties.

Passage of the law would mean Rensselaer County would join 21 other counties in the state, including Albany, who are battling repeat offenders of neglect, cruelty and animal abuse.

Rensselaer County District Attorney Mary Pat Donnelly said her office, the Mohawk-Hudson Humane Society, as well as the County Legislature and Sheriff’s Department “are all committed to establishing this necessary and useful program that will protect our animals and prevent abusers from pursuing such cruelty â€.

Local law will be presented by the minority at the March meeting of the Rensselaer County Legislature.